The leading coach and founder of the Academy is Dmytro Gurichev. Also, there are 7 highly qualified coaches in the club.

With our outstanding administrative and professional teaching staff we welcome you. We offer various programs for all levels from beginners to top-ranked tournament players.

Top athletes of our club:

Won Ukrainian Masters U12, was qualified for the Ukrainian national team from 2014 to 2016. 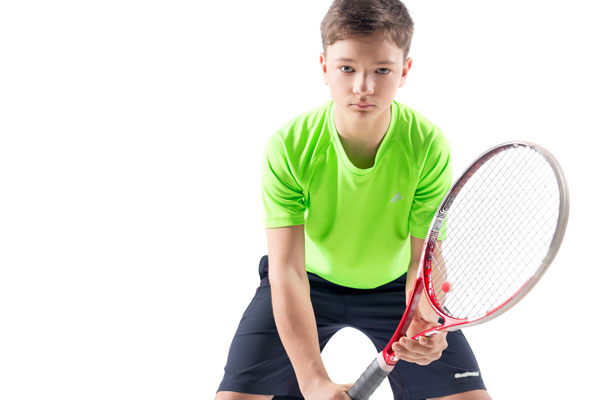 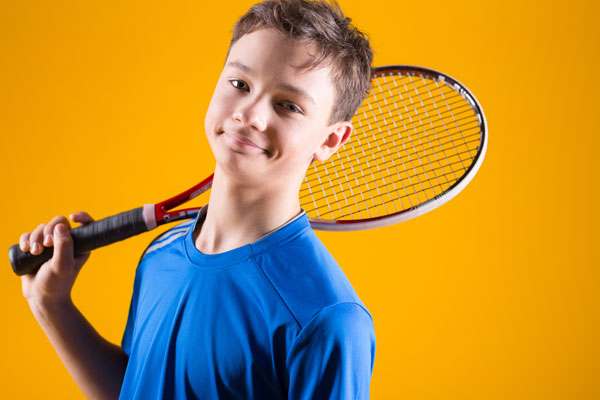 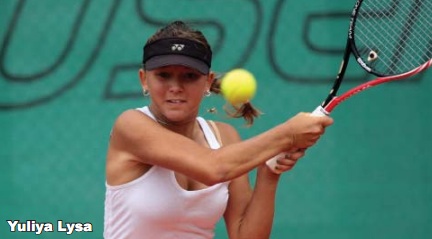 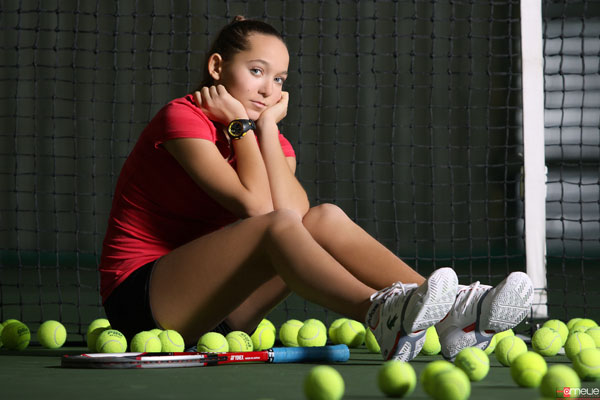 Candidate Master of Sports of Ukraine, won Ukrainian National mixed U16, won TE tournaments, got to the top 300 in Tennis Europe and 310 in ITF, studying at Liberty University, division 1 tennis player, US. 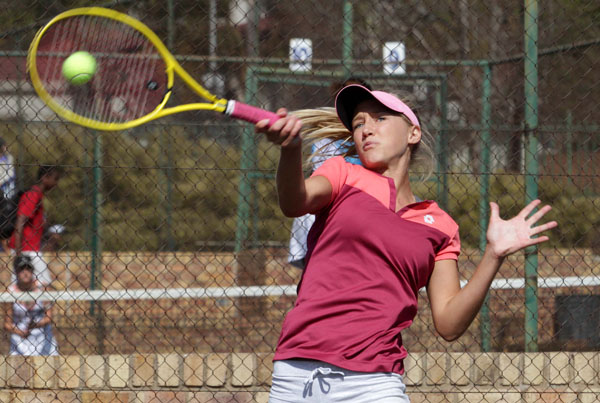 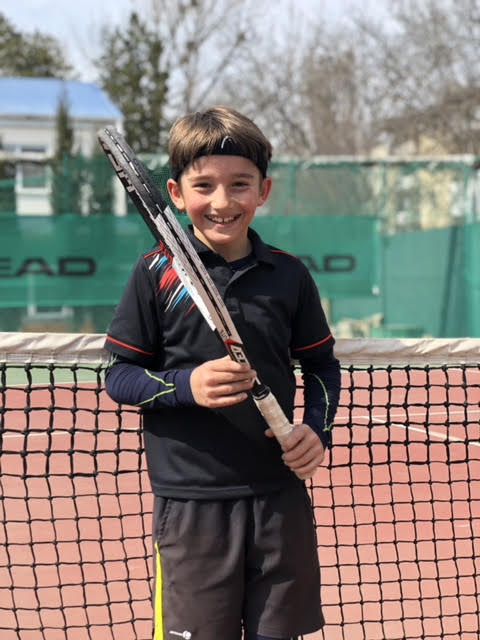 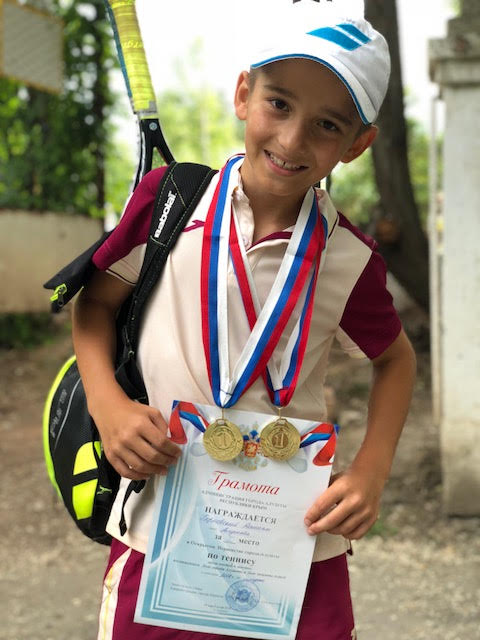 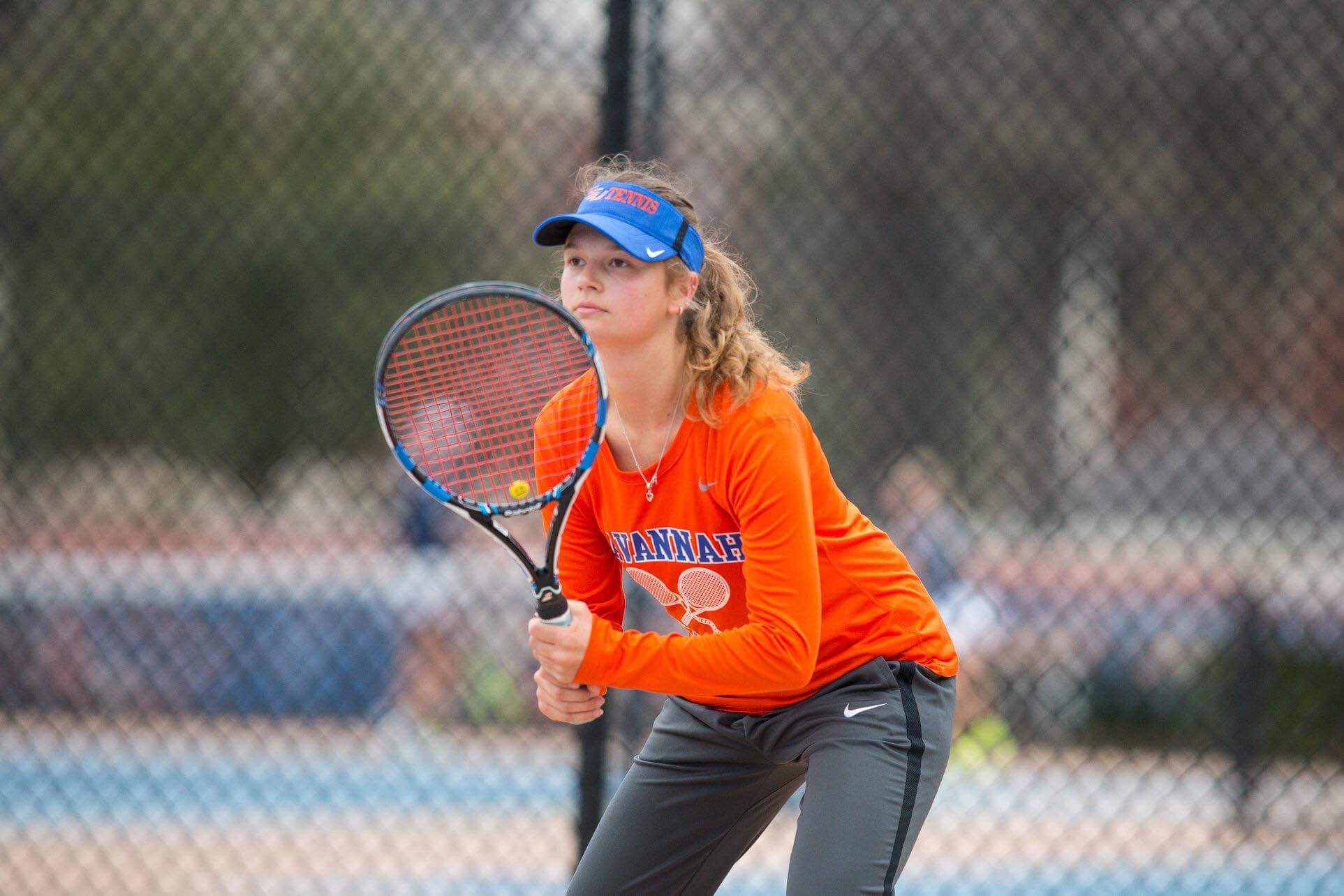 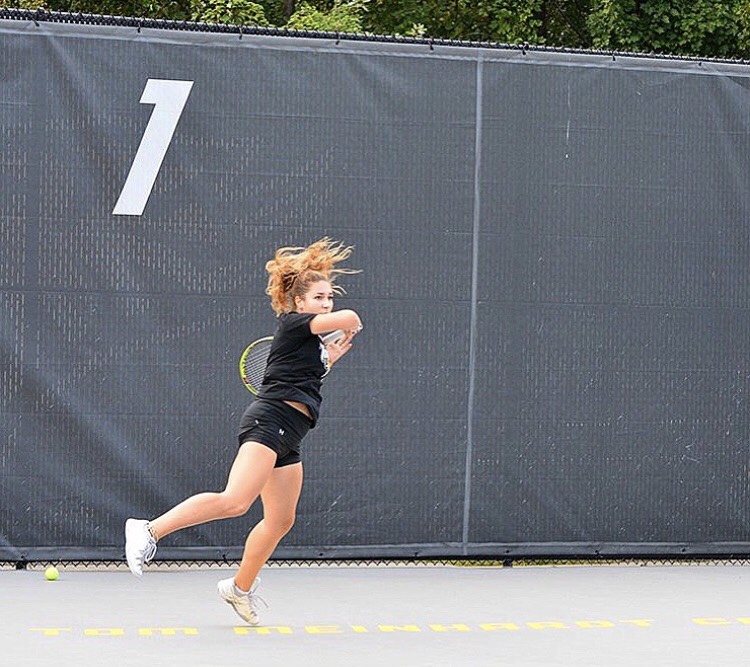 Tennis players mentioned above are trained according to the unique methodology developed by Dmitri Gurichev and under his leadership.

Our tennis center «Grafit» hosts more than 40 tournaments of various formats and age categories every year. About 300 people use the services of the club. Thus we develop and enhance interest in tennis in our region.